I led the UX design whilst at Karmarama for the responsive website refresh for pastry brand, Jus-Rol. 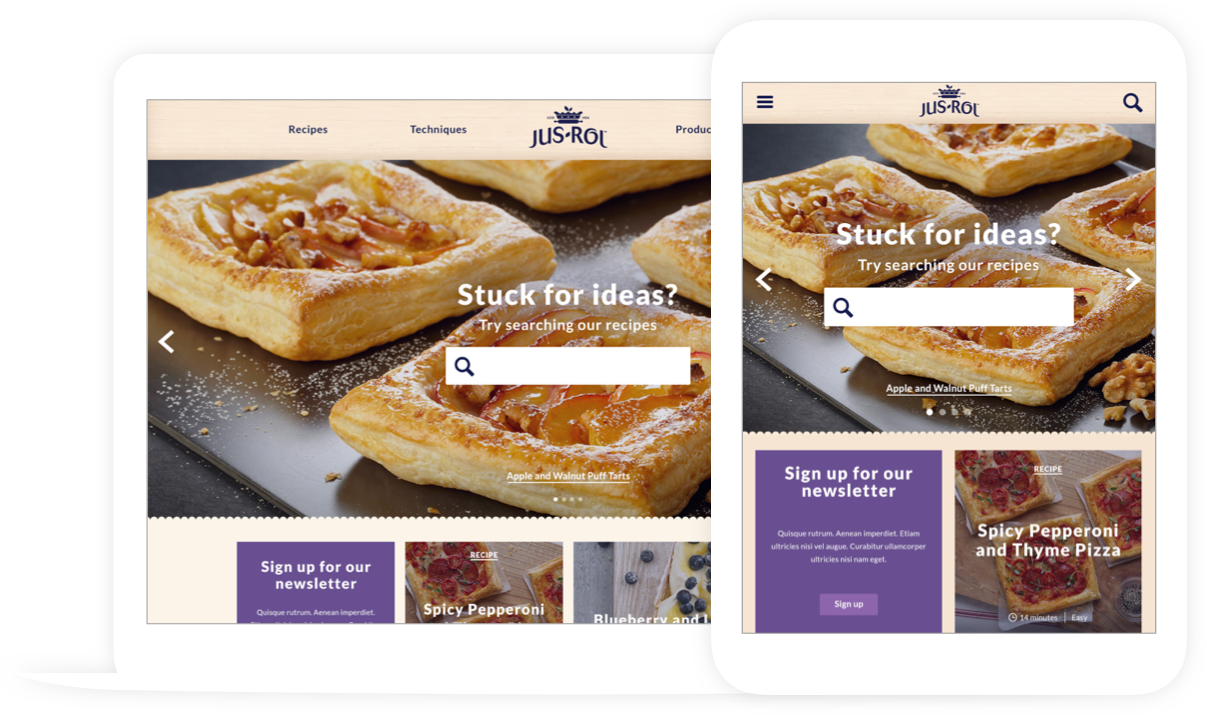 Jus-Rol is a ready-made pastry product from the General Mills suite of food brands. To tie in with the launch of a new product line the client wanted to redesign the existing website to be able to accommodate the new campaign and also ensure that the site was accessible to multiple devices i.e. responsive.

To work closely with the Project Manager at Karmarama to define an agile UX workflow that focused on cutting out documentation as much as possible and developing useful artefacts such as content models and HTML prototypes. 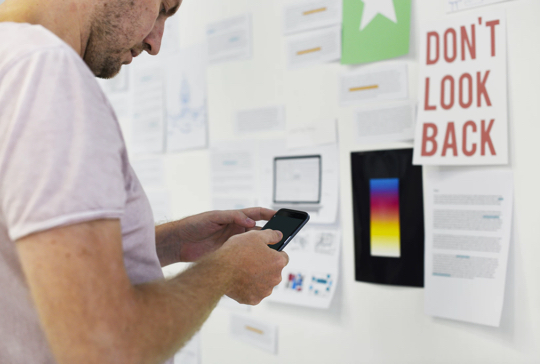 The UX deliverables were developed in conjunction with the HTML prototype and visual design elements, with UX having enough lead time to be a few steps ahead. This enabled us to react quickly to both internal and client feedback and incorporate improvements into the design and build.

Instead of creating a throwaway prototype, the development team handcrafted the scaffolding for the production front end code up front. This provided us with not only a functional prototype but also a foundation on which to essentially write a theme directly on top of their existing code, saving valuable time and money.

Reviewing the existing site analytics enabled us to pinpoint exsting strengths and weaknesses in both the site’s content and user experience. These insights enabled me to develop a solid UX strategy centred around engaging, findable, accessible and sharable content. 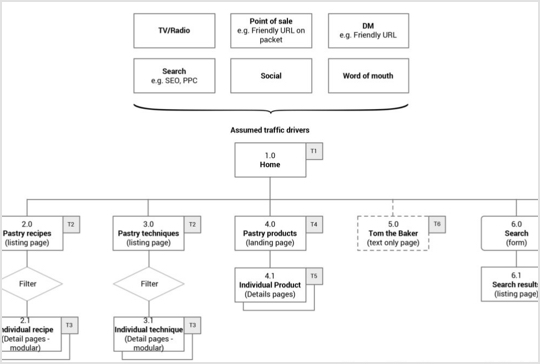 I worked with the team to develop an intutive site structure that would allow users to easily navigate the website. 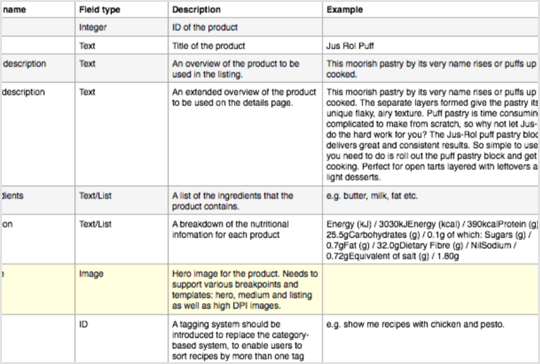 Modelling key content types ensured that the none of the existing page details were lost when creating the new architecture and provided the technical partner with a reference from which to set up the new CMS.

Defining how the fluid grid structure would behave across various breakpoints prior to development ensured there was no guesswork when it came to front end developer hand-cover.

I developed key wireframes to act as a guide for the development team who later created the HTML prototype.

Below is a video walk-through of the HTML prototype. It was used to demonstrate key functionality to the client prior to design and build. I was responsible for the wireframes and liaised with the in-house development team at Karmarama who developed the actual HTML.

The responsive UI was designed by (then) Karmarama designer Ted Sterchi.

“Ben is motivated, thorough, and an all-around awesome guy! A pleasure to work with.”